For nearly 100 years, Easter Seals has focused on helping people with mental and physical disabilities, veterans and children with developmental needs. In 1907, a prominent Ohio business owner, Edgar Allen, lost his son in a street car accident and was disappointed in the lack of medical help his son was able to receive. He promptly sold his business and began a fundraising campaign to build a hospital in his hometown of Elyria, Ohio. Edgar founded the Society of Crippled Children in 1919 after realizing that most children with mental and physical disabilities were hidden from society. It wasn’t until 1934 that the first “Easter Seal” was designed by a Cleveland cartoonist so that people could show their support on envelopes and letters. The popular lily Easter Seal logo was created in 1952 for it’s association with resurrection and new life. The Easter seal became a national symbol and the charity officially changed their name in 1967. Easter Seals was instrumental in the legislation for the 1990 Americans with Disabilities Act (ADA).

Today, Easter Seals offers help, hope and answers to more than a million children and adults living with autism spectrum disorder (ASD) and other disabilities or special needs
and their families each year.

Easter Seals currently provides the following services: Medical Rehabilitation, Employment & Training, Children’s Services, Adult & Senior Services,  and Camping & Recreation. To learn more about Easter Seals including how to donate and volunteer at one of the 550 sites in the U.S. or through Ability First Australia, visit EasterSeals.com. 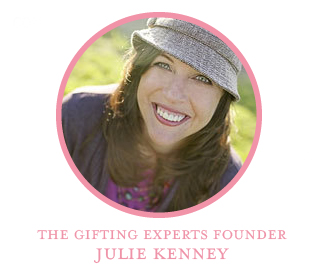 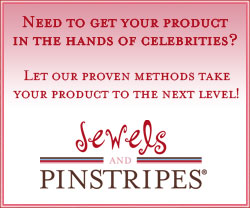 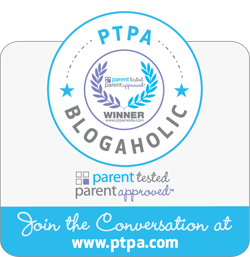 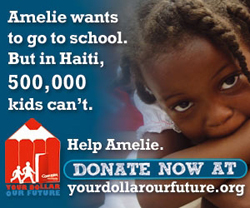 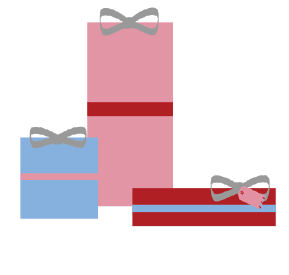